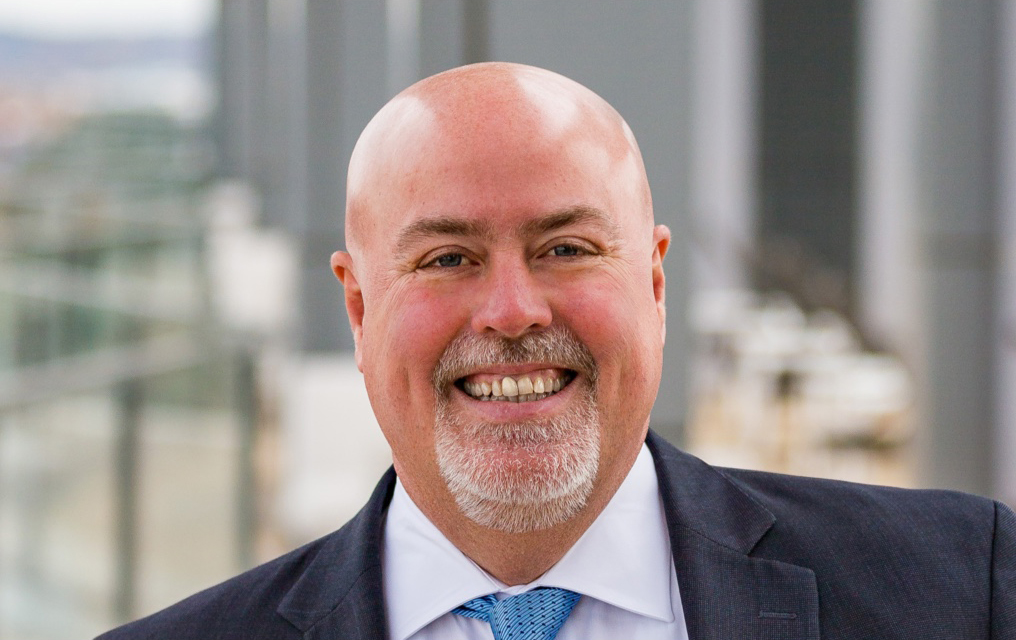 is a founding partner of Marshall & Popp.

Hazen is one of Washington's top policy experts, with three-decades of legislative policy experience, including over twenty years in the Senate as a senior leadership aide and ten years providing strategic consulting and lobbying services to Fortune 100 businesses and trade associations.

Most recently, Hazen served as the Policy Director for Senate Majority Leader Mitch McConnell (R-KY), a role in which he participated in the planning and execution of all Senate Republican legislative and political strategies. Hazen coordinated the Leader’s agenda with the Senate’s legislative committees, the House of Representatives, the Administration, Senate Democrat Leadership, and outside interests. Hazen is an expert in Senate rules and procedure and in the Congressional budget and reconciliation process.

In the 115th Congress, Hazen played key roles in the Tax Cuts and Jobs Act, health care reform, the appropriations process, the Congressional Review Act, and the confirmation of critical judicial and executive nominations. In the 114th Congress, Hazen was actively involved in the extension of Trade Promotion Authority, a five-year highway bill, and Internet Tax Freedom Act. Hazen was the primary Senate Republican negotiator for the Bipartisan Budget Acts of 2015 and 2018, which led to historic investments in defense, homeland security, and congressional priorities like infrastructure and opioids.

Prior to returning to the Senate, Hazen was a founding partner of the Nickles Group, where he spent a decade advising clients. Hazen was intimately involved in planning and executing the start-up of the firm, which grew from zero to nearly $7 million in annualized retainers in less than one year. Hazen was responsible for managing and supervising over $3 million in client accounts associated with issues that included energy, taxes, telecommunications, retail, pensions, electricity, insurance, defense/aerospace, and the automotive industry.

Hazen began his career working for Senator Don Nickles (R-OK) from 1987 to 2004, including as Staff Director for the Senate Budget Committee and Chief of Staff to the Assistant Republican Leader. During this period, Hazen worked on most of the major budget, tax and economic policies of the era, including the Taxpayer Relief Act & Balanced Budget Act of 1997, the Economic Growth & Tax Relief Reconciliation Act of 2001, the Jobs and Growth Tax Relief Reconciliation Act of 2003 and the Medicare Prescription Drug, Improvement, and Modernization Act of 2003. 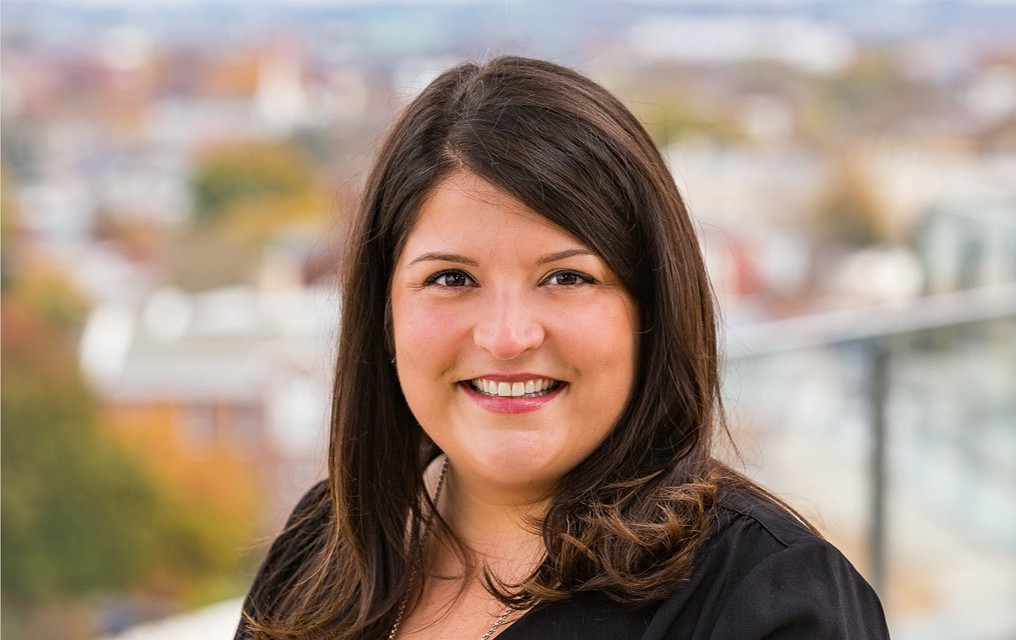 is a founding partner of Marshall & Popp.

Monica Popp is one of Washington’s top strategists with over 15 years of policy experience in the U.S. Senate and House of Representatives, U.S. Department of Health & Human Services and the federal offices of former Governor Jeb Bush (R-FL). Monica specializes in health policy, but has worked extensively on a wide range of bipartisan legislative accomplishments as a senior Republican aide.

Most recently, Monica Popp served as the Chief of Staff to Senate Majority Whip John Cornyn (R-TX). In this capacity, she was the lead policy strategist for Senator Cornyn and the Deputy Whip team and is responsible for building support to implement the legislative priorities of the Senate Republican Conference. She was the Whip’s principal liaison to the Senate Majority Leader, Senate/House Republican leadership teams, Senate Committees and Member offices, the White House, and Senate Democrat leadership. In that capacity, Monica successfully led dozens of whip initiatives to implement key legislation such as the Tax Cuts and Jobs Act; Highway Infrastructure legislation; and Banking Reform.

Prior to joining Senator Cornyn’s office, Monica served as professional staff to the House Energy & Commerce Committee Majority. In that role, she was the lead policy advisor to House Republicans on Medicaid; the Children’s Health Insurance Program and other key health programs including Medicare Advantage and the 340B Drug Discount Program. During her time at Energy & Commerce, Monica served as the lead Medicaid advisor to the US Congress Joint Select Committee on Deficit Reduction where she developed the Medicaid Per Capita Cap proposal that later became the centerpiece of Republican health care reform in 2017.

From 2008-2011, Monica served as a health and tax policy advisor to Senator DeMint (R-SC). In this role, she developed the Senator’s health reform legislation and organized the political grassroots effort to replace the Affordable Care Act.

Prior to serving on Capitol Hill, Monica was a political appointee in the Bush Administration at the US Department of Health & Human Services where she worked in the immediate office of the Secretary as a senior political aide on Medicare and Medicaid regulatory initiatives. She began her career in public service as the lead federal health advisor to Governor Jeb Bush in 2005 and successfully assisted the State of Florida in securing federal approval for the Governor’s groundbreaking Medicaid reform proposal.